Skip to main content
InformalScience.org is getting an upgrade! Let us know if you have feedback as we go through this process. Email Us
News

CAISE is excited to welcome two new members to our team: Dr. Rabiah Mayas and Aya Rothwell, MS. Dr. Rabiah Mayas is the Ruth D. and Ken M. Davee Vice President at the Museum of Science and Industry in Chicago (MSI). Dr. Mayas participated in CAISE's Research and Practice & Broadening Participation Task Forces and now joins us as a Co-Principal Investigator. Aya Rothwell has worked in science communication and entomology, and joins CAISE as the new Communications Coordinator. 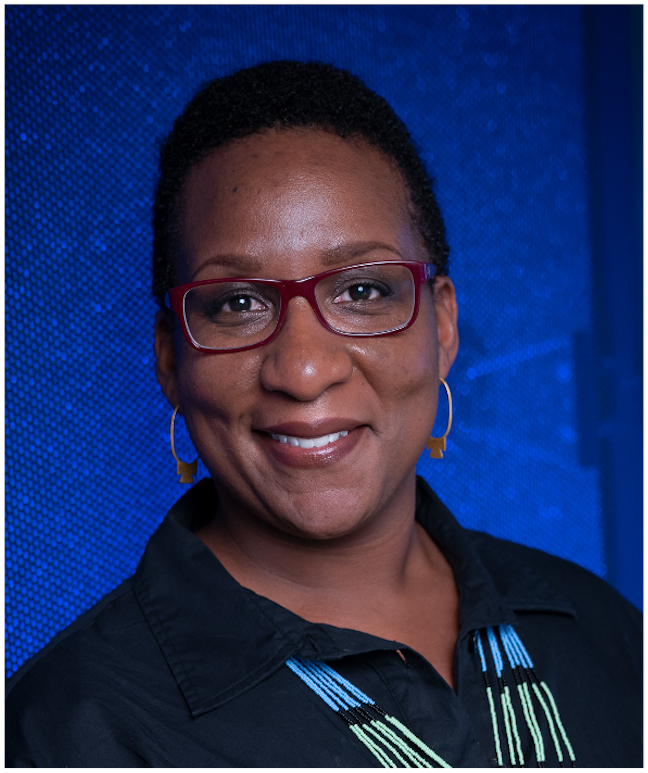 Rabiah (RAH-bee-uh) Mayas is the Ruth D. and Ken M. Davee Vice President at the Museum of Science and Industry in Chicago (MSI). In this role, she oversees MSI’s groundbreaking Welcome to Science Initiative, a suite of education programs dedicated to removing barriers to science education in school and out-of-school, through interactive, hands-on, and innovative learning experiences.

Prior to this role, Rabiah was the Associate Director of Northwestern University’s Science in Society, a research center focused on interdisciplinary collaborations in support of collective impact STEM education models. Rabiah also held various roles at MSI from 2008 to 2017, most recently serving as the Director of Science and Integrated Strategies. She earned a Ph.D. in biochemistry and molecular biology from the University of Chicago, and a B.S. in the same discipline from the University of Maryland, Baltimore County, where she was also a Meyerhoff Scholar.

Rabiah’s commitment to STEM education is grounded in the assertion that every child’s birthright is to have the people, resources and opportunities they need to thrive, not simply survive. She advocates for equitable STEM learning experiences as a means to achieving healthy futures, in particular for those who have traditionally been excluded from the STEM enterprise. Rabiah participated in CAISE’s Broadening Participation and Research and Practice Task Force work and now joins the Co-Principal Investigator team, along with Kevin Crowley, Cecilia Garibay, and Martin Storksdieck, to guide the vision and implementation of the Center’s work into the future. 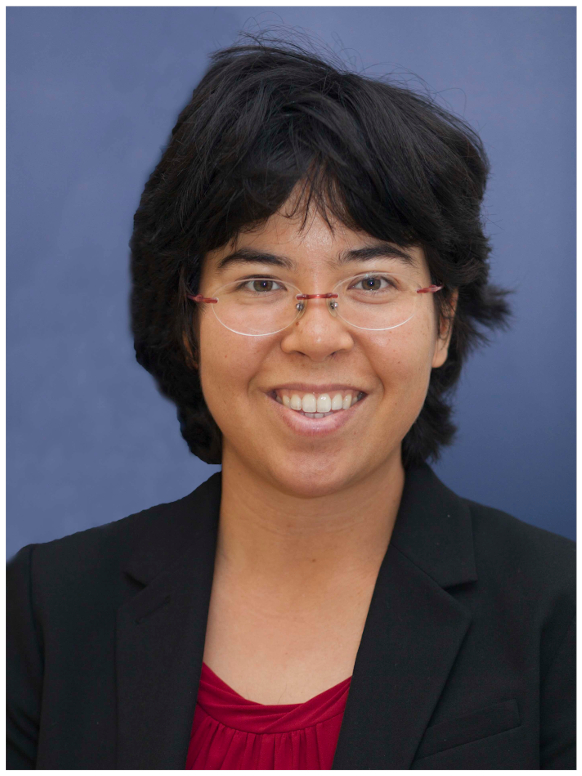 Aya Rothwell (she/they) has a background in communications, visual arts, and biology. She completed a B.S. in Communications (Film Production) from Boston University. After graduating, Aya briefly worked on film sets in New York City and as a puppetry intern in Boston. Aya then worked at the Massachusetts Institute of Technology as an administrative assistant. During that time, they also volunteered to do ecology field work and participated in the independent comics and arts scene in the Boston area. Aya moved to Japan to work as a Coordinator for International Relations with the Japan Exchange and Teaching program. In this role, they shared insights about the United States and Japan through giving presentations and writing community newsletters. Since returning to the United States, Aya has worked on bird banding, water ecology, and insect projects in the field. Aya completed an M.S. in Environmental Science and Management (Conservation Biology) from the University of Rhode Island, where she conducted a study on and wrote a paper on coastal wild bees.

Aya is the Communications Coordinator at CAISE, where she will help develop and run an external communications plan. This includes publishing newsletters, conducting social media outreach, and organizing interviews and blog posts. Aya can be reached at arothwell@informalscience.org.