An exploration of millennials’ science media consumption habits, curiosity about science, and cultural beliefs has revealed some useful insights for engaging this generation when it comes to science. Millennials (people born between 1981 and 1996) are far more engaged with social media than previous generations and have learned the majority of what they know about science as adults. The project Cracking the Code: Influencing Millennial Science Engagement (CTC)  was funded by the National Science Foundation (NSF) through the Advancing Informal STEM Learning (AISL) program, and was conducted by KQED, the Northern California PBS and NPR member station, in partnership with the College of Media & Communication at Texas Tech University. 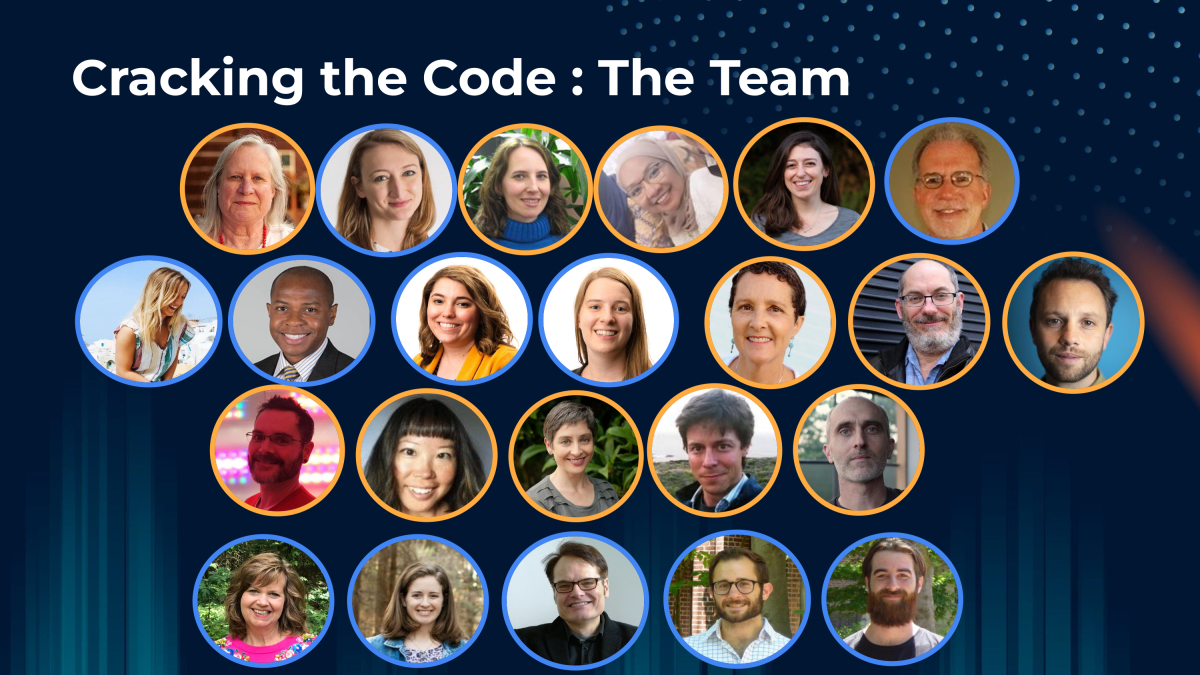 About the CTC project

One of our key goals was to identify how best to engage younger, more diverse audiences with science media. Different storytelling and outreach tactics were tested with millennial audiences to determine which approaches sparked interest and engagement, the precursors to learning. This research improved our project team’s understanding of younger audiences’ engagement with science media and generated insights into “missing” audiences (those who would be expected to be engaged but are not) and future audiences. Using what we learned, our team developed a set of best practices for collaborative in-depth audience research. In the process, we created a new model for collaboration between science media content staff and academic science communication researchers.

Our project team put theories to the test by trying out different types of science media content (text, audio, graphics, video), types of placement, and platforms with different groups of millennials. The team was particularly motivated to understand the challenges that journalists face in reaching and engaging audiences, considering the current polarized media environment. Our hope is that this research will help KQED and other media groups to build on our collaborative model to amplify and tailor science content.

The CTC project builds on existing research about science curiosity by Ashlely Landrum at Texas Tech and her collaborators, which resulted in a survey tool called the Science Curiosity Scale. This scale measures science interest and has expanded our understanding of under-engaged or “missing” audiences for science media. For the purposes of the CTC project, missing audiences are defined as individuals who are “science curious” but do not engage with science content. “Science curious” people are more likely than others to read stories that disagree with their own opinion.

The CTC team capped our research with a national survey of the science media habits of younger audiences in August 2021. The survey asked many of the same questions as the project’s first-ever national science media survey of millennials, which was conducted in 2018. The team homed in on questions that emerged from the past three years of research with a focus on millennials, who are of particular interest because they have already dramatically changed the way media is consumed. The recent survey also examined the media behaviors of a portion of Gen Z (people born between 1997 and 2012), the next generation shifting an already fragmented media landscape. (Read a more detailed article on the new survey and its results here.)

Here are some key findings from the survey:

●      Topics by Generation: Adults aged 40 and younger are most interested in nature, wildlife, and psychology/behavioral science. Gen Z are the adults most interested in climate change. Health and medicine become more interesting to people as they age.

●      Platforms: Millennials most commonly use search engines and websites to find public media science content. YouTube is also popular. Gen Zers commonly use TikTok, which is the least popular platform for science among millennials.

●      “Missing” Audiences: Black and Hispanic millennial women seem to be the most frequently missing audiences for science from platforms such as live radio, podcasts, TikTok, and YouTube. However, women Gen Zers are not missing from these platforms.

●      Science Stories: Stories that explain a topic about which audiences are curious, related to nature and the environment, are much more popular than any other type of story, including news about scientific discoveries and climate change.

●      Story Credibility: “Science curious” Gen Zers are more likely to trust their gut intuition about whether science stories are credible as compared to “science curious” millennials who say that they rely primarily on peer review and expertise.

In addition to conducting the national media surveys, our project asked questions about Deep Look, KQED’s YouTube series about unusual animals and plants, and about radio and online science news reporting. The project explored questions about how to best adapt existing research to understand the role of science curiosity among millennials as well as strategies that have potential to increase science curiosity, especially among “missing audiences.” 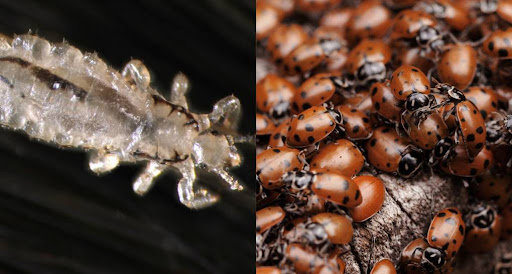 Only a handful of Deep Look’s episodes have been watched by as many women as men. Videos about how ladybugs get together in huge groups to mate and how lice use special claws to clamber around our hair are especially popular with women – both have been seen by an audience that’s around 60% female. Photo Credit: Josh Cassidy, KQED

A few key findings from our Deep Look research include:

●      The YouTube algorithm is not determining Deep Look’s gender imbalance of 70 percent male vs. 30 percent female.

●      Behind-the-scenes photos are effective in engaging Deep Look’s “missing” audience of women, including those who were not “science curious.”

The project’s preliminary online science news research focused on how participants determine the credibility of news. Key findings include:

●      Attempts to spark curiosity by asking questions can come across as clickbait, causing these articles to lose credibility.

Our science news researchers also examined whether stories aimed at generating “awe” would drive deeper engagement. From preliminary research, our team learned that people can feel experiences like connectedness through both images and a written story.

●      Researchers can better understand how their work can impact media practice by learning firsthand the kinds of issues that science media content producers and news reporters experience on a day-to-day basis.

●      Media professionals’ exposure to a variety of new research tools and methods raised their awareness and understanding of the importance of science communication and audience research.

The evaluation also identified opportunities for enhancing researcher-media professional collaborations. For example, regular opportunities for participant reflection and contextualizing of study results is imperative for the success and sustainability of these collaborations, and prioritizing the development of an effective dissemination strategy is critical to creating lasting impact.

Visit KQED.org/CrackingtheCode to see all of our research reports and project evaluation reports. In addition, view a more complete summary of findings and key takeaways, and read a summary of how to design a collaboration between science media professionals and science communication researchers.

The CTC project was initiated and led by KQED Science’s Sue Ellen McCann and also included co-principal investigator Sevda Eris and Sarah Mohmad of KQED’s science engagement staff. Asheley Landrum of the College of Media and Communication of Texas Tech University was the lead academic researcher and co-principal investigator on the project, with assistance from postdoctoral researcher Kelsi Opat and several doctoral candidates. Dan Kahan of Yale Law School’s Cultural Cognition Project helped kick off the grant’s research into Deep Look’s gender disparity in science media engagement, with assistance from postdoctoral fellows at Yale and the Annenberg Public Policy Center of the University of Pennsylvania. The project closed out a key line of inquiry into women and science identity with research from Jocelyn Steinke of the University of Connecticut.

The evaluation of this project was conducted by Scott Burg, a senior research principal at Rockman et al, an independent evaluation, research, and consulting firm focusing on studies of education, technology, and media. Read Burg’s full project evaluation and process reports.

Major funding for this project was provided by NSF awards #20284669, #2028473, & #1811019. The 2021 national survey was funded by NSF, and the 2018 national surveys were funded by the John Templeton Foundation and Temple World Charity Foundation, with additional funding from NSF. A follow-up 2018 verification survey received further funding from the Annenberg Public Policy Center of the University of Pennsylvania.